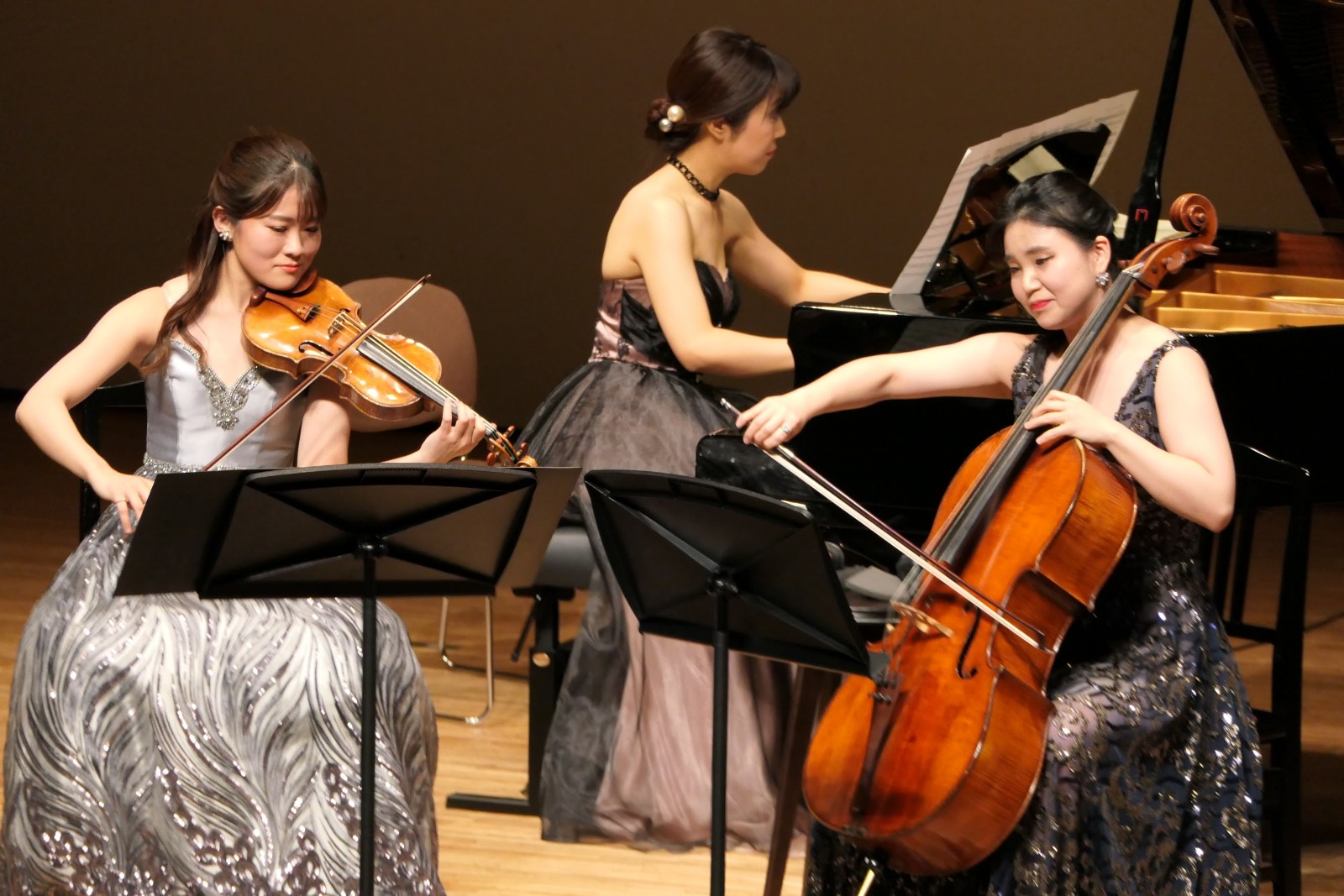 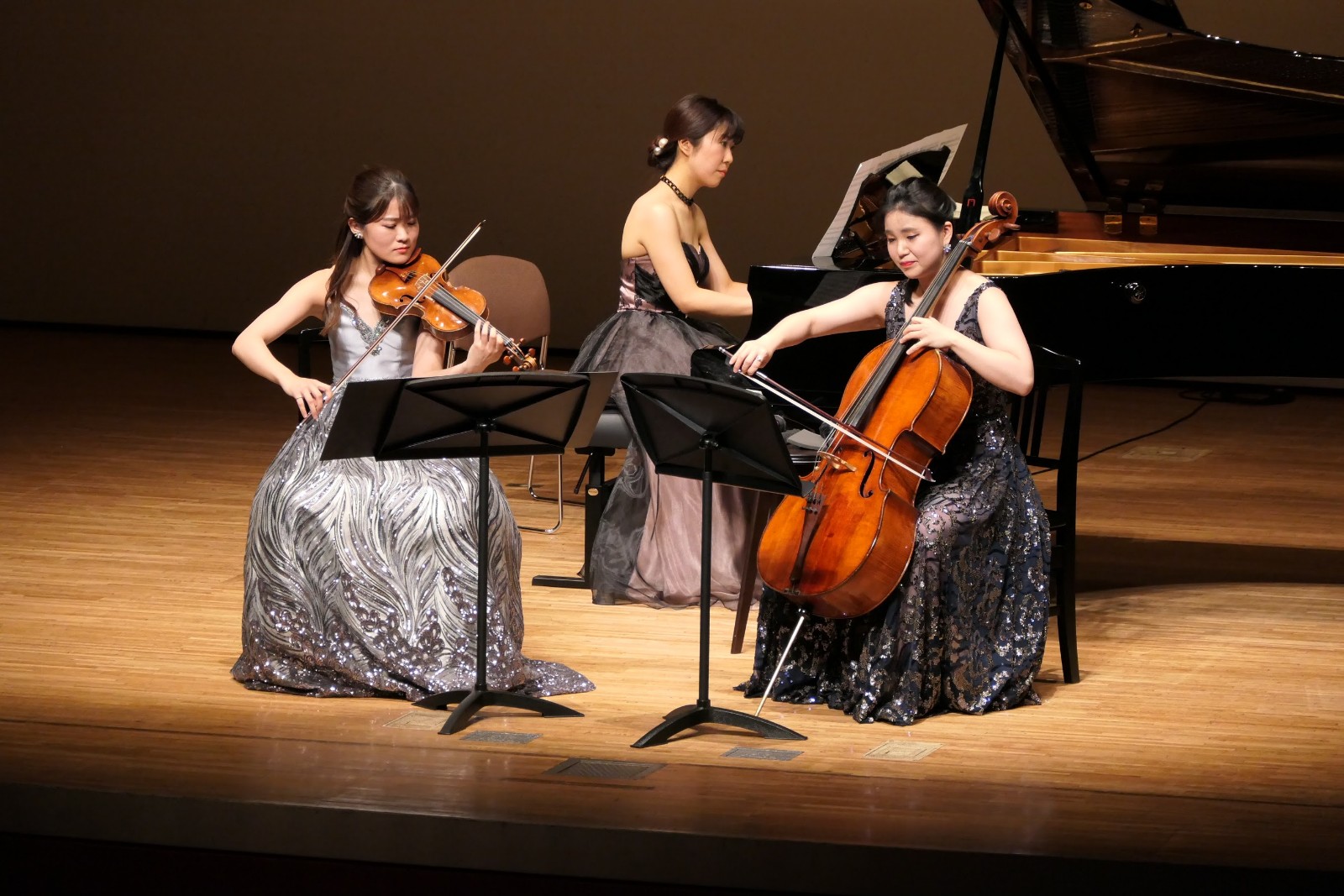 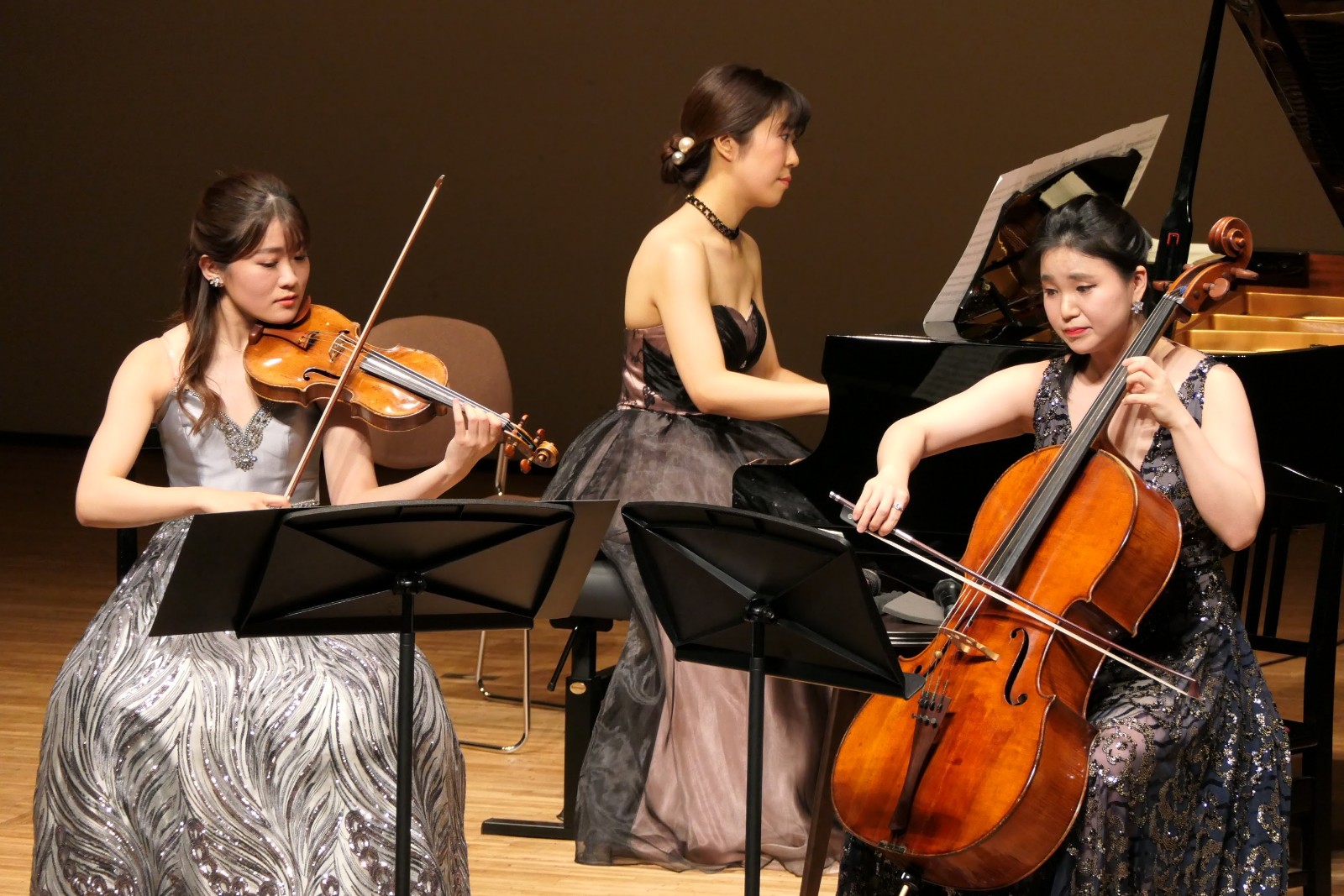 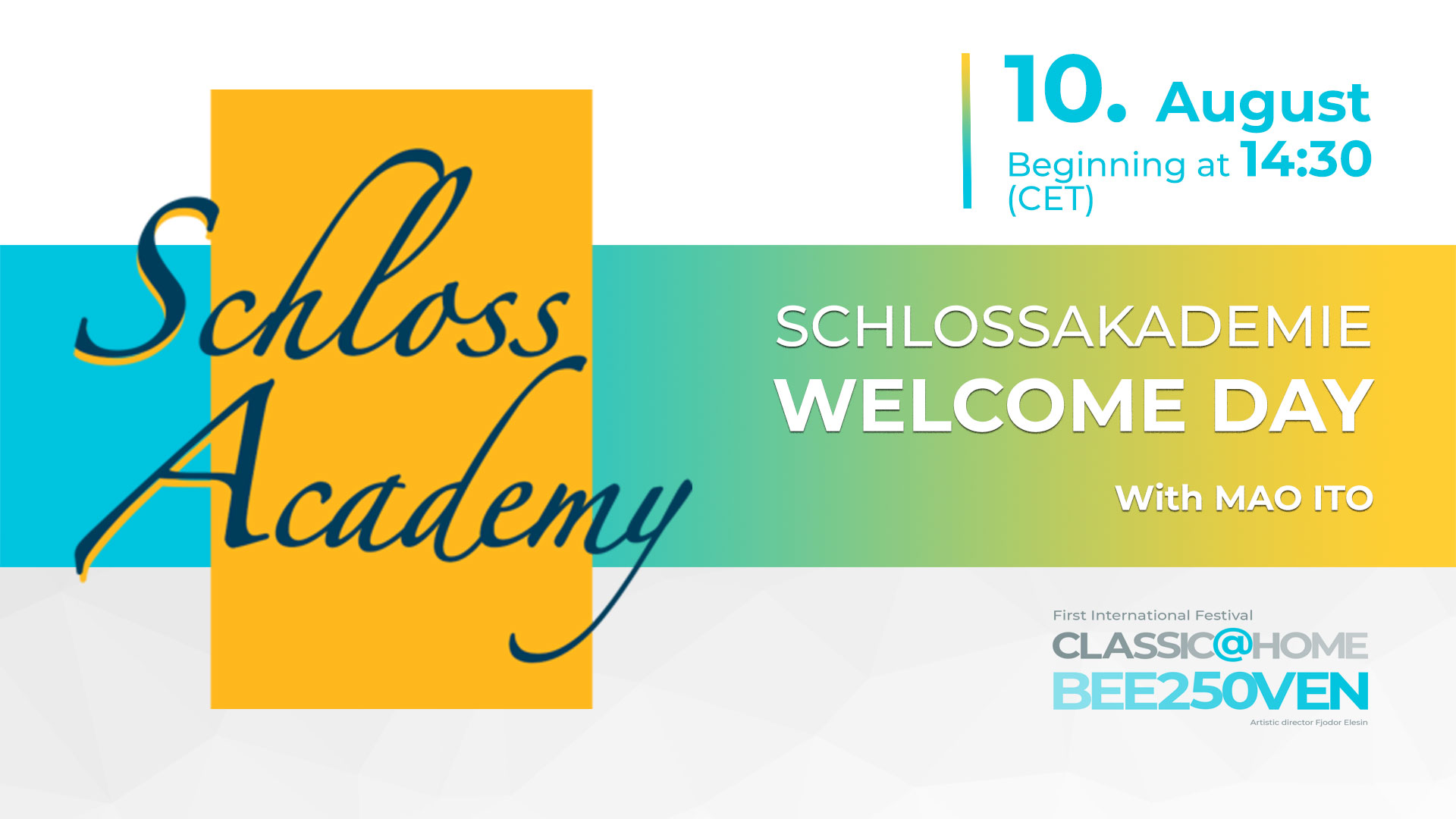 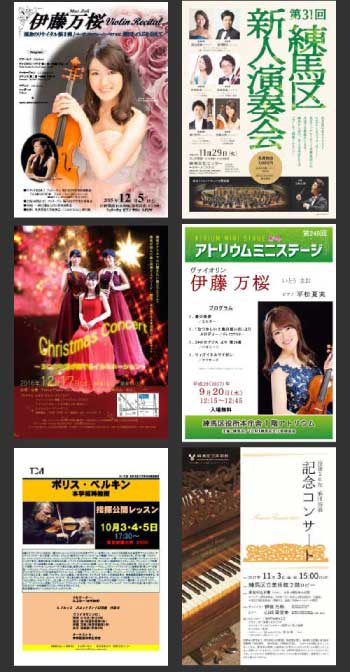 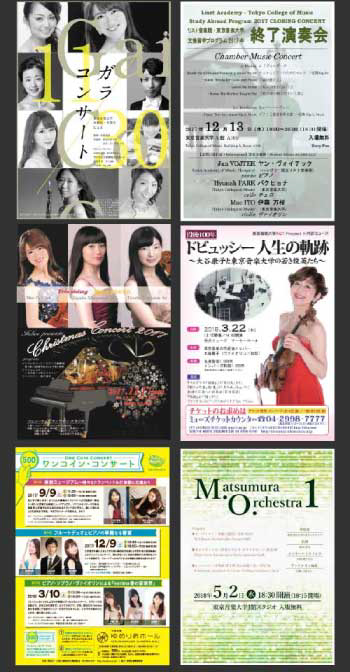 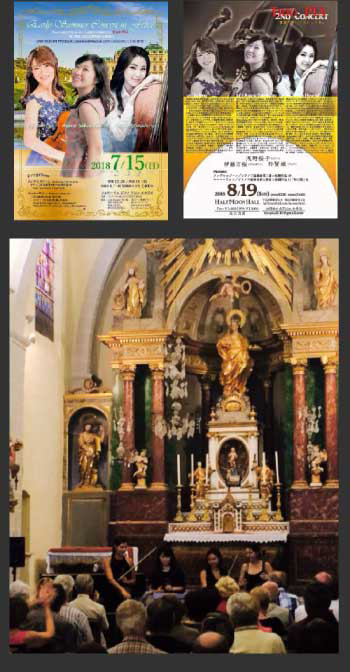 Mao Ito has learned the violin from the age of 3 and has been performing on many stages nationally and internationally since she was in Tokyo Metropolitan Arts and Music High School, and Tokyo College of Music.

In 2012, recommended by Associatione Italio and chosen to be a Japanese representative participant and concerto soloist for Italia International Festival, and performed Tchaikovsky Violin Concerto in World heritage Teatro Olimpico, the Cusani Palace in Milan and Venice Music Conservatory.

In 2015, received the scholarship from Tokyo College of Music to participate in Bayerische Landesjugend Orchester which developed under the guidance of Symphonieorhester des Bayerischen Rundfunks, and played New Year Concerts under the baton of Jonathan Nott in Munich and Berlin.

In 2016, was awarded the Excellence Award at a rookie performer audition of Nerima Ward in Tokyo and performed Tchaikovsky Violin Concerto with Tokyo Philharmonic orchestra as a soloist.

In the same year, took LorenzNasturica-Herschcowici’s lesson in Tokyo at the Tokyo College of Music’s recommendation.

In 2018, performed Japanese composers scores of contemporary as Tokyo College of Music representatives at Rachmaninoff hall of Moscow Conservatory.

In the same year, appeared on famous TV(NHK) program of classical music. In addition, on another classical music TV(BSFUJI) program as a member of "STAND UP! ORCHESTRA" produced by Sony Music Entertainment.

In 2019, held a recital concert at the Tokyo Bunka Kaikan, organized by the Agency for Cultural Affairs and the Japan Federation of Musicians, performed R. Shutraus and Brahms's violin sonatas, etc., and received great acclaim and popularity.